by Invisible Man and Carnivorous Plants 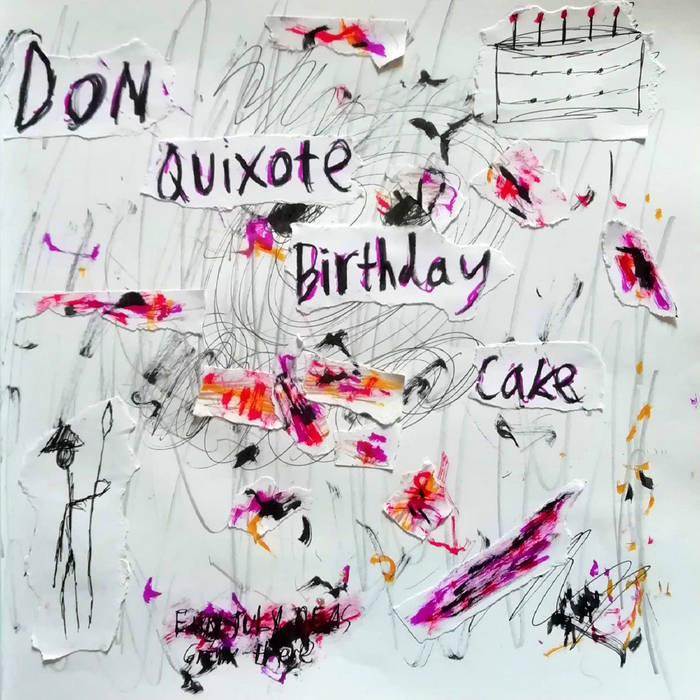 “In receiving a compliment, or trying to, the words are all worn out by now - this business of contrarieties has to do with us. We don't even get as much accomplished. They're polluted by ham and corn... But there are a few of us left in this old American tradition of the maverick...”

Orson Welles was a sex-pot who wrote his flesh onto the screen, exploding his potato (L). Most knew him as the boy-wonder who cracked the nation with a voice from the vociferous future, or as the octopus with FOUR hearts (“count ‘em!”). But for those who rejected the magickal premise, those sceptics who sat glumly BEHIND the curtain, weighed down with what they thought they knew better - they saw Orson through his primary vision: turgid and flailing at bodies, eyes gleaming shots towards you, droplets of alien sweat mingling together...

I met Orson under conditions of stress. He was dining alone in a crab joint somewhere along the Bay of Biscay, taking a respite from a laborious 3-day shoot for some lemon corporation with deep claws in the region. Apparently the Spaniards had gotten wind that Orson had made plans to split a day early and catch a flight to Milan, where he'd been buzzed to attend an ex-royals ball that still swung round those parts. Now that was off the cards, and his skin entourage had been lopped off partly as a result, the Great Man took the only solace he could under the conditions and (according to the head waiter) spent as much time as he could working through the kitchen.

As for me, a disembodied gun-for-hire for forgotten ultralocal rag El Ano, my job was to snap Orson looking like either the Golden Brat, or else choking on some rapidly disappearing slab of hock, dribbling like a baby. Usually it wasn't such a glamorous job. Although I didn't know it then, this was to the last time the Kenosha Kid would dream in Europe.

Sitting at a perpendicular angle from Orson's table with my OM-1 poking out from my distended breast pocket, I positioned my napkin dispenser such that I could spy the Ur-Husk shuffling through a plasticated menu, emptied bowls, plates, alongside excavated carcasses and green nodules spread out in front of him. Just when I got the angle right so that I could take voyeuristic sips from my pop, Orson swung his ballast towards me, that great beard letting out brown particles.

To my surprise he said nothing - no words of admonishment or chastisement - he rose, gradually, from his seat, walked over to my table and laid one of his enormous grab-bags on my shoulder. With one hand he squeezed me; with the other he ran his fingers across my brow, gently and expressively, as if I were a cautious animal who needed proof of his intentions. I embraced the situation, humming almost audibly, unconsciously. Suddenly, in one graceful movement, his fingers traced to my heart and pushed holes in my chest - poking into me as if my chest cavity were made of sponge. Don't misunderstand me - it wasn't that the sensation was exactly painful or pleasurable - but a sort of amalgam, or supercession of those feelings.

As the sausages dug deeper, the smell of thyme, leek, and monkfish filled the air. Orson retrieved his fingers and bobbed back to his table, meeting the waiter there in perfect synchronicity. My blood was on fire. I glanced back to Orson's table - yes, he was there. I looked at the wall. I looked at Orson again - he was utterly nude and radiating pure white light: Orson was a sex-pot, bubbling in a holy inferno...

“My part in this story has no name. The character will therefore be referred to in the first person”

Orson Welles, ‘The Way to Santiago'’

Always low cost and always low fidelity. Music for whatever the opposite of the masses is.

Bandcamp Daily  your guide to the world of Bandcamp